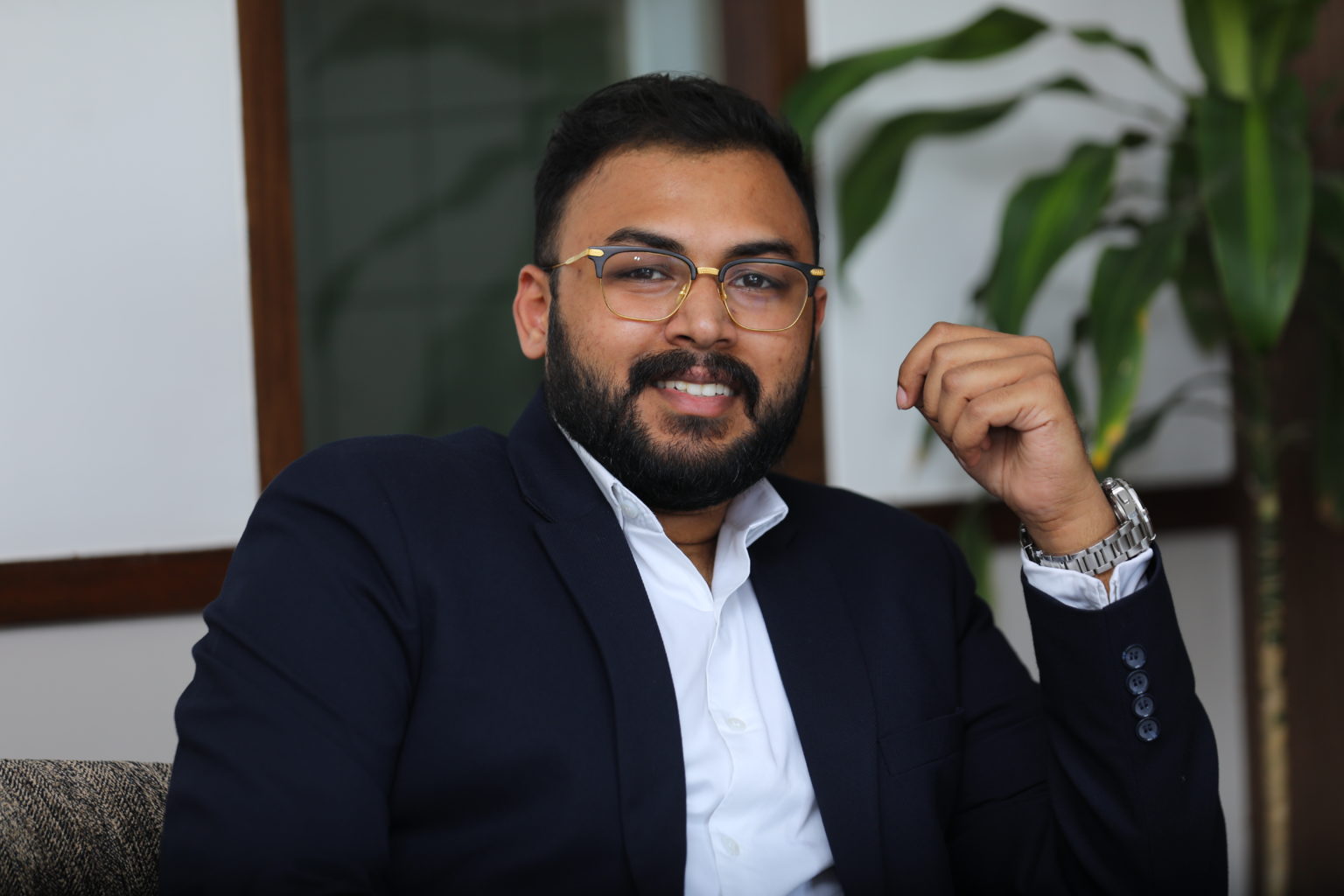 Bengaluru-based Emmvee Photovoltaic has a 1.25 GW module manufacturing facility that can produce polycrystalline and mono PERC solar panels, with the ability to upgrade to TOPCon. By the end of 2023, it will raise its module capacity to 3 GW by adding new units, including 1.5 GW of wafer-to-module capacity. Suhas Donthi, director-sales and operations, spoke to pv magazine about current demand for Indian manufacturers and what’s in store.

pv magazine: Has the imposition of thebasic customs duty (BCD)been successful in boosting demand for India-made solar cells and modules?

Suhas Donthi:We are yet to benefit from this initiative. There has been no significant increase in the demand for domestic modules in the last three months. The duty-free period of nine months in the last fiscal year has allowed the EPC and project developers to procure the modules in advance to fulfill their ongoing project needs. New requirements will flow in only after developers clear their existing stock.

India had an installed PV module production capacity of around 12 GW in fiscal 2021-22.Module importsduring the fiscal year exceeded 25 GW, out of which the nation imported a major junk of around 10 GW in the last quarter (January-March).

The production-linked incentive (PLI) scheme will promote backward integrated solar manufacturing in India. How do you see the market for manufacturers with or without cell capacity?

It is too early to comment on the likely impact of thePLI scheme. As far as Emmvee is concerned, we plan to set up 1.5 GW of wafer-to-module capacity within the next 18 months. Setting up such a capacity requires a significant investment. Also, various parameters must be met, such as water requirements, technology adoption, upgradability to future technology, environmental conditions, skilled workforce, and extensive support from the government.

Emmvee is a three-decade-old solar company. We believe our experience is going to give us that additional advantage. We plan to invest in equipment that are upgradable for future technology and larger wafer size.

An early mover advantage will also help in cost and technology competition.

Overall, we see it as a positive trend. Indian players depend on imports for every stage of backward integrated solar manufacturing. Wafer-to-module manufacturing will enhance the sector and reduce this dependency. There will be more such players entering this model. Eventually, we hope to see a truly self-reliant India (atmanirbhar Bharat) with the entire supply chain being locally established to reach our energy goals.

Shortages of raw materials and polysilicon, as well as supply chain disruptions, continue to impact module manufacturers. Do you see things settling down this year?

The situation since 2020 has not been favorable to the industry with respect to the supply chain. The pandemic, geopolitical issues, inflation, and other macroeconomic issues have time and again disrupted the market, which is unprecedented and unpredictable.

We hope to see things settling down for the betterment. Foresight and stable policies aiming to localize the supply chain are essential to curb such issues. We must look into creating manufacturing hubs that can not only cater to the Indian market but also make India an export hub for solar.

What are the module trends in the Indian market regarding consumer demand? How are manufacturers responding to that?

Mono PERC is currently the workhorse of the global solar industry. The achievable module efficiency can be as high as 23%. Focusing more on the mono PERC-based higher watt-peak products has become the new industry trend.

The demand in the Indian market is very well aligned with the global technology trends. There is a strong demand for both monofacial and bifacial modules based on their suitability for the intended application.

Given the trend toward HJT and TopCon, how long will mono PERC continue to be the mainstay for Indian manufacturers?

Mono PERC is a matured technology and will continue to be the industry’s workhorse.

The majority of the global manufacturing lines are based onmono PERCtechnology. Adapting to TOPCon technology is cheaper and easier as it requires only a few additional equipment and process steps.

So, following PERC, TOPCon will be the major technology in India as PERC-based manufacturing plants can be upgraded to TOPCon. Thus, TOPCon offers lifecycle extensions for PERC production lines.

HJT is currently at a disadvantage compared to TOPCon technology as adaptability to HJT from the current mono PERC requires a significant investment in the equipment (especially the front-end). Also, opex on HJT is quite higher than for TOPCon. And the efficiency difference between TOPCon and HJT is not high enough to offset the additional cost of investment and opex.

Moreover, the new emerging technology of TOPCon Rear Emitter (TOPCoRE) offers an efficiency comparable to HJT.It is also upgradable from the TOPCon technology.

The Indian solar industry itself is 15 years old on an average. The industry saw a boom only after 2011. More than 70% of the plants in India are less than ten years old. PERC technology is widely adopted across India. The last few years have not been great for the Indian module manufacturers. And most of the manufacturing plants in India are not utilized to their total capacity.

So, mono PERC will continue to be the leading solar technology in India at least for the next three to five years before new technologies like TOPCon and HJT are adopted. At Emmvee, we have module lines upgradeable to TOPCon.

Almost all players in India are coming up with 500 W-plus modules. What are your plans?

Today, as Emmvee celebrates 30 years of presence in the solar industry, we are proud to house 1.25 GW of a high-quality manufacturing facility in Karnataka. The facility is equipped to produce up to 680 Wp mono-facial and bifacial modules with cell sizes of up to 220 mm.

We have already signed an agreement with the state government of Karnataka to invest INR 1,000 crore into setting up new facilities at Dobaspet, Karnataka. These facilities will increase our module capacity to 3 GW and produce 1.5 GW of cells. We expect to create at least 1,000 direct jobs through this investment.